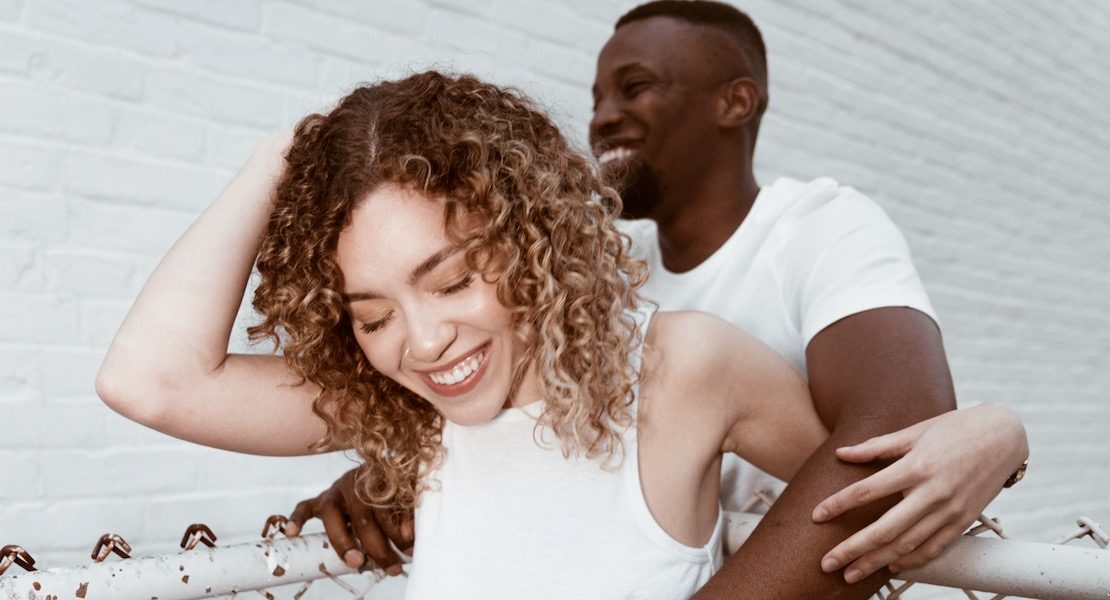 Scott Jennings lived in a world of lies, affairs, and deceit—until it all fell apart.  By Mary Mary Larmoyeux

Even in the silence, June Sims continued serving her husband as she waited for God to answer her prayers.  By Mary May Larmoyeux

Had I been physically unfaithful to my husband? No. Had I committed adultery in my heart? Yes.

4. She Never Gave Up on Her Husband

Tom Flippin resisted God nearly all his life. But in the end, God answered his wife’s prayers. By Mary May Larmoyeux

5. The Judge Kicked Them Out of Divorce Court

Tom and Maureen Santacroce wanted to stay together. They just didn’t know how. by Mary May Larmoyeux

6. She Fed Her Husband Dog Food

Most people would have called this a marriage without hope. By Dennis Rainey

7. My Wife’s Affair Shattered (and Saved) Our Marriage

Our marriage was a mess, and we needed to break a lot of bad habits in how we related to each other.  By Ron Anderson

8. Do You Have a One-Way Marriage?

Many people cannot conceive of enduring hardship as I have. But I have been convinced that God has wanted me to keep the vows I made before Him.  Here are five essentials for surviving and thriving when you are the only one trying to build your marriage.

9. Our Home Became a War Zone

People thought I was crazy. Why in the world would I hold on to someone who obviously did not want to be with me? By Judy Rousseau

We gave a Weekend to Remember a chance. 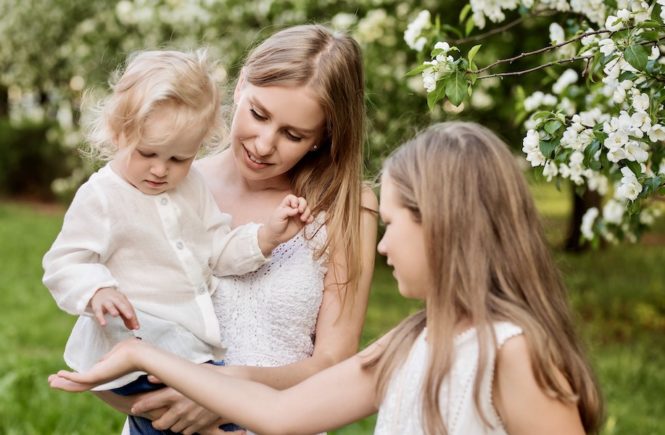 What It Means to Be God’s Woman