Whether we realize it or not, most of our friendships operate according to a 50/50 plan:  “You do your part, and I’ll do mine.”  If the friendship is lopsided—if one person is giving far more effort to it than the other—the relationship probably won’t last long. Would you want to spend time with someone who doesn’t show the same interest in you?

And I suppose it’s natural to apply this 50/50 plan to a marriage.  On the surface it seems to make sense:  Would you want to stay married to someone who isn’t putting the same amount of time and effort into the relationship?

The problem is that marriage is different from a friendship.  You make a vow to God that you will remain committed to each other, no matter what.   And if you try to keep a relationship like that going with the 50/50 plan, it doesn’t work.

This is one of the key points at our Weekend to Remember® getaways, and I was interested recently when I saw the theme pop up in an online article, “The Secret to Marriage? Don’t Keep Score!”  The piece originally appeared on the website for The Legacy Project, and was later picked up by The Huffington Post.  The Legacy Project, sponsored by Cornell University, has conducted more than 1,500 interviews with older Americans who offer practical advice on many topics, including marriage.

Alvin, married 63 years, said, “Don’t consider a marriage a 50/50 affair! Consider it a 100 percent affair. The only way you can make a marriage work is to have both parties give a hundred percent every time.”

And Kay, married 54 years, said, “… anybody that goes into marriage saying, ‘Oh, this is going to be 50/50,’ it doesn’t happen. You can’t live in the same house with the same person all those years and always divide it down the half.”

Think of marriage as a 100/100 relationship, with each person willing to do whatever it takes to make the marriage and family work.  This philosophy is based on Philippians 2:3-4, which tells us to “Do nothing from selfish ambition or conceit, but in humility count others more significant than yourselves. Let each of you look not only to his own interests, but also to the interests of others.”

For a marriage to thrive, both spouses need to put aside their own desires and seek to serve the other.

For example, think of the wedding vow to remain together “in sickness and in health.”  Anyone who has been married long realizes there are times when one person is ill or injured, and the healthy spouse needs to step up and take responsibility for whatever needs to be done in the family.  On those days (or weeks or months), marriage feels pretty unbalanced.

So The Legacy Project’s interviews with elderly Americans provide real-life illustrations of an important scriptural truth. Antoinette, married 60 years, said that each spouse needs to bring an unselfish attitude into each day: “When you wake up in the morning, think, What can I do to make her day or his day just a little happier?You need to turn toward each other, and if you focus on the other person even just for that five minutes when you first wake up, it’s going to make a big difference in your relationship. That’s likely to really work for many years. So start each day thinking about what you can give that special person in your life.”

Karl Pillemer, director of the project, summarized that in marriage, “The attitude has to be one of giving freely. And according to the elders, if you start keeping score you’re already in deep trouble. For long-term success, couples have to orient themselves to giving more than they get. Both individuals are contributing to a relationship, the benefits of which transcend immediate interests on a given day.”

Copyright © 2012 by FamilyLife. All rights reserved. 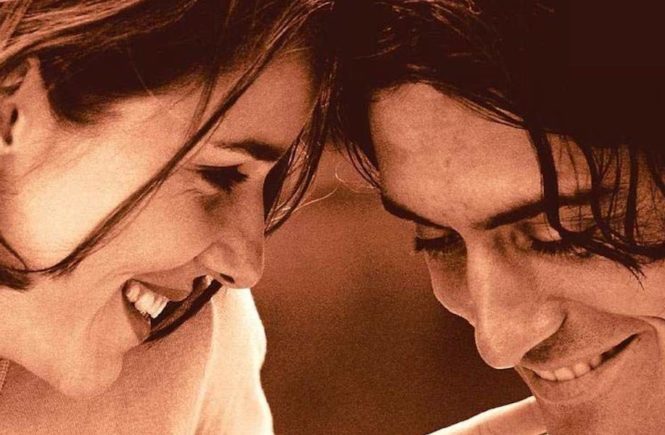 How do we stop the Cycle of Divorce?

We Took the Love Dare