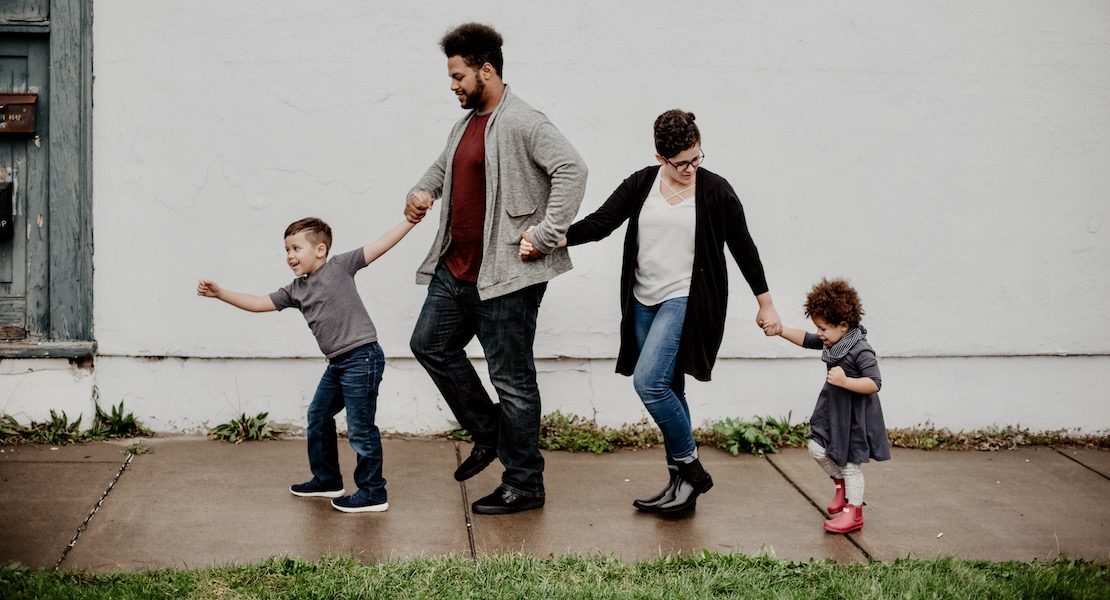 Most needed in the next century

A reporter for The Indianapolis Star once asked historian and two-time Pulitzer Prize winner Barbara Tuchman what she felt was most needed in the next century.

“Probably personal responsibility,” she replied, explaining that this means, “taking responsibility for your behavior and your expenditures and your actions, and not forever supposing that society must forgive you because it’s not your fault.”

The crisis facing parents today is the very one Tuchman anticipated. Parents must take responsibility for their actions as well as teaching their children to do the same.

Among adults, there is a disturbing trend to reword our actions and deeds in order to make them sound like something they aren’t. The word “affair” doesn’t sound as bad as the term “adultery.” “Sharing news” sounds much better than ” spreading gossip.” “Giving out misinformation” sounds like an innocent mistake when it replaces the phrase “lying.” The truth is we can change what we call our actions but that doesn’t change the action itself. In other words, calling a rose a daisy doesn’t make it any less a rose.

Just last week a lawyer in a neighboring community was arrested for public intoxication at the county jail. It seems the lawyer was on his way to visit a client but was arrested and charged with drunkenness. “The greater crime was not being allowed to see my client,” the lawyer said arrogantly.

Roots of the problem

Lack of personal accountability is nothing new. Remember Adam and Eve in Genesis chapter 3? They were told they could eat the fruit of any tree in the garden where they lived but one. Unable to withstand temptation, they succumbed and ate of the forbidden fruit. When God asked Adam if he had eaten from the tree he was told not to eat from Adam didn’t say, “Yes, I ate the fruit” but instead answered, “The woman you put here with me-she gave me some fruit from the tree, and I ate it.” When it came time for Eve to answer for her actions she didn’t do any better. God asked her what she had done and she replied, “The serpent deceived me, and I ate.”

Adam and Eve were trying to lessen their guilt by pointing the finger at each other, but that doesn’t work with God and it shouldn’t work with parents. Romans 14:12 says, “So then, each of us will give an account of himself to God.” Isn’t that reason enough to teach our children about being accountable for their actions?

Here are some practical ways you can help your children learn accountability:

1. Be a good example. Don’t fall into the “it was their fault” trap. Last week when you had a car accident and rear-ended the woman in front of you, was it really her fault or were you tailgating and you just didn’t want to admit it? Were the referees at your son’s ballgame really unfair or was the other team better? Chances are the attitude you have about your own actions will be the one that influences your children the most.

2. When your child starts to point the finger at someone else gently point out ways that their decisions influenced the outcome of the situation. For example, if they made a bad grade on a test and say “the test was too hard” or “I didn’t understand the questions, find out the reason why. Did they study enough? Did they ask for help during question and answer time? If you consistently hold them responsible for their actions they will learn they can’t take the easy way out.

3. Study biblical characters who did take responsibility for their actions. David made a series of serious mistakes but when he realized what he had done he didn’t say, “It was Bathsheba’s fault.” He said, “I have sinned against the Lord.” Maybe David’s willingness to admit his mistake is one of the reasons God called him a man after His own heart.

God gave us the perfect example to follow: His Son. If we follow in His footsteps and take responsibility for our actions, our children will do the same.

FamilyLife is a donor-supported ministry offering practical and biblical resources and events to help you build a godly marriage and family.

2. What does it take to raise a child with the faith of biblical characters like Daniel or Esther?  Listen to David Jeremiah on FamilyLife Today as he talks about raising children who courageously live their faith.

3.  While They Were Sleeping equips parents to pray for God to build 12 character traits into their children.  Click here to purchase.

Modeling a Commitment to Excellence for Your Children