Our 4-year-old child has started saying, “Who cares?” when we ask him to do something. We’ll say, “Mom and I want you to go up and clean your room.” He’ll say, “Who cares?” How should we react?

Dennis: Barbara and I built our own philosophy of spanking from Proverbs 6:16-19. It says, “There are six things which the Lord hates, yes, seven which are an abomination to Him … ” I wrote in my Bible these seven characteristics that God doesn’t like. The first is the one you’re asking about here, and that is “haughty eyes.”

Barbara: We call it sassiness, or disrespectful speaking. That’s when your children look at you and give you “that look.”

Dennis: Disrespectfulness needs to be dealt with swiftly because the child is basically saying, “I’m in charge and you’re not.” That is the underlying tone of his response.

I would take the child in my lap, hug him, love him, and say, “You’re a terrific young person and we want you to know that when you say this, you are being disrespectful. We want you to know that the basis of all human relationships is respect. You want me to be respectful to you, don’t you? Then you’ve got to be respectful of Mommy and me. Here’s what’s going to happen the next time you say that.” State clearly what the result of disobedience will be, and then you will need to deal with it as promised.

Barbara: I think it is important to warn our children because it is clear in the Scripture that God warned His children. He told them what would happen if they disobeyed. Our kids need to know what the limits are and what will happen to them if they disobey. I don’t think discipline needs to come out of the blue, especially if it’s for a new phrase the child has picked up or a new trick that he may not realize is disrespectful.

How do you deal with a whiny child?

Dennis: Of all the things we faced as parents, nothing wore us down any more than that. First, you need to expect that children will behave in a childish manner. Remember what Paul wrote in 1 Corinthians 13:11: “When I was a child, I spoke like a child, I thought like a child, I reasoned like a child. When I became a man, I gave up childish ways.” We should expect it, but since it is our responsibility to train our children to give up their “childish ways,” we can’t accept it.

Second, you need to remember that you are the mature one. You need to remain above the emotional battle—still in charge, but walking in the power of the Holy Spirit and asking God to empower you to be patient.

Barbara: You can’t train a child to be perfectly compliant. At the same time, if your child continues this behavior he will develop an attitude and perspective about life which says, “I don’t like what you’re doing for me. I’m not satisfied, and I want something else.”

You need to give your child the freedom to express frustration or dissatisfaction, but train him how to do this properly—and at the proper time. Perhaps he needs to come to you privately instead of whining in front of everyone.

Dennis: Barbara and I grew up in a time when children were to be “seen and not heard.” The problem now is that too many parents have swung to the other extreme and allowed children to be expressive to the point of disrespect. There needs to be a balance. Don’t give in to the whining just to make it stop. You need to discipline him by tying that behavior to the loss of something he desires.

Barbara: Another thing we did was point our kids to Philippians 2:14: “Do all things without grumbling … ” They didn’t like that verse! But I wanted them to know that this is something God expects of them, to have a grateful heart rather than a complaining spirit. I think by sharing with our children God’s perspective on that attitude, they became sensitized to it, and as they grew older they learned to control it. It’s one thing to have a whiny first-grader and quite another to have a whiny 25-year-old.

Helping Your Children Know Their Gifts 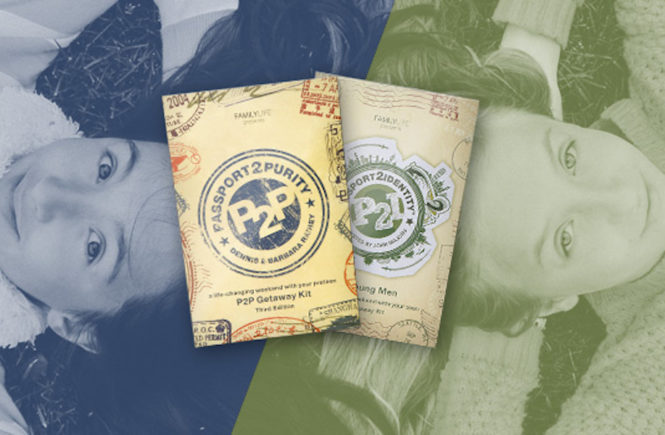 Prepare your kids for life