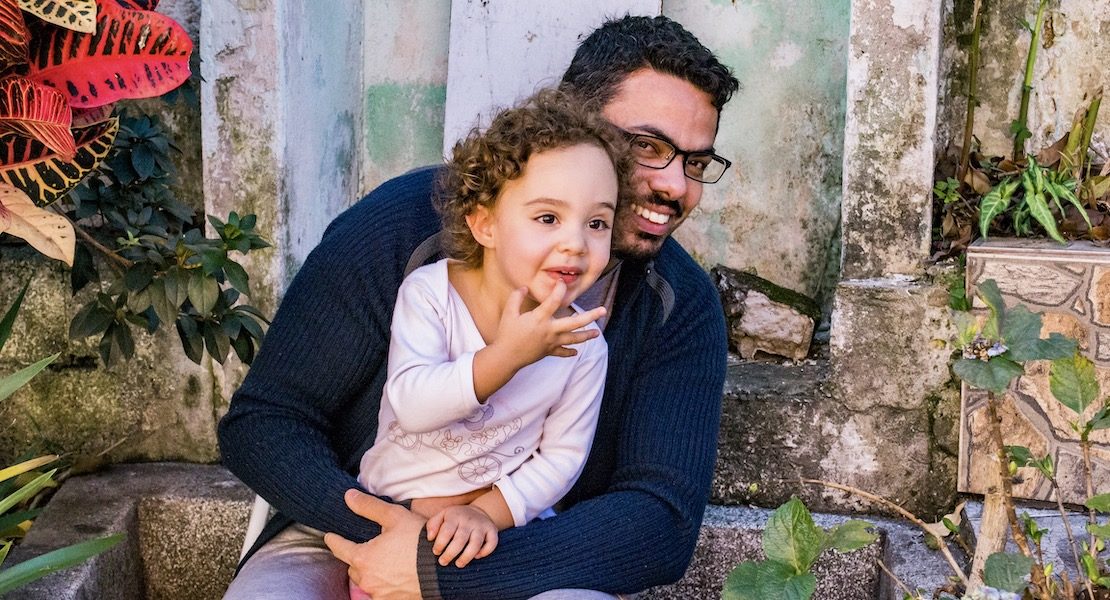 Michelle and Jackson called for an emergency premarital counseling session. “We’re getting married next month and I’m finally facing my jealousies,” Michelle said. “Jackson is very close to his 10-year-old daughter, as he should be, but it scares me. I don’t know why, but I’m jealous of her. I’m also jealous of the fact that when Jackson and I have a child together it will be my first, but not his. Nothing in our marriage will ever be the first.”

Michelle’s honesty was refreshing to me. Stepfamily members frequently experience some measure of jealousy within their home, but often don’t tell anyone out of embarrassment or shame. In my experience, that makes things worse; jealousy buried alive quietly erodes family relationships.

Jealousy and its close cousin, resentment, are not uncommon in stepfamilies. Differences in emotional connection and attachment between parents, stepparents, and children, for example, make jealousy a common emotion. Complex Old Testament families that mirror modern-day stepfamilies had similar dynamics. For example, Sarah, Abraham’s first wife had been expecting a baby promised by God. When she tired of waiting to become pregnant, she took matters into her own hands.

Genesis 16 tells us she came up with what to us would be a horrible option, but was a common practice in that day: She offered her maidservant, Hagar, to Abraham as his second wife so they could have the promised child through her. The plan went awry once Hagar became pregnant with Abraham’s son, Ishmael, and Hagar started belittling Sarah.

Instead of being fulfilled by Hagar’s child, Sarah felt challenged, insecure, jealous, and very angry. This ignited an ongoing rivalry between Sarah and Hagar. Later, when Sarah did have son Isaac, the rivalry escalated. Competition, jealousy, favoritism, and insecurity described their family experience for generations.

The root of the matter

Jealousy, called an act of the sinful nature (Galatians 5:20), is typically rooted in insecurity and fear. Sarah and Michelle alike found themselves jealous of their stepchildren for fear that what was special to them would not be as cherished by their husbands. Michelle was also jealous of all the “firsts” in Jackson’s life (e.g., first marriage, first pregnancy, first birth, first family holidays, etc.) that Michelle could not be part of.

How many women grow up fantasizing about being “second” in their husband’s life and heart? Since history can’t be changed, how can Michelle cope with what has come before her? How can she embrace her stepdaughter, her husband, and his past?

Insecurity and jealousy temps us to hold tight to relationships we deem fragile and compete with others for a position of importance. This intensifies their competition with us as they, too, fight for belonging. It activates the jealousy paradox: Fighting for position only garners resentment against you.

Overcoming the jealousy monster, then, begins with the willingness to trust the grace paradox which recognizes that having a gracious spirit toward others actually makes more room for you to be loved and embraced as well. Listen to the wisdom of Scripture: “One man gives freely, yet gains even more; another withholds unduly, but comes to poverty. A generous man will prosper;  he who refreshes others will himself be refreshed.” (Proverbs 11:24-25, NIV)

The wisdom of this passage is that a gracious, generous spirit toward other stepfamily members invites relational prosperity. A spirit of competition, on the other hand, brings relational bankruptcy. Grace connects while possessiveness divides.

If Michelle is going to manage her jealousy, she must reach toward her stepdaughter, not away from her. She must be inclusive, accepting, and choose to be supportive of her stepdaughter’s relationship with her father, Michelle’s husband, Jackson. This gives permission to her stepdaughter’s place in the home and paradoxically will increase the grace Michelle receives as the new stepmom.

This same principle applies to Jackson’s past. Every time Michelle feels fearful that being “second” means she isn’t as important as she’d like, she must choose to give permission to Jackson’s past. She must find a way to incorporate it as a reality into her marriage, rather than try to deny it or minimize it. To do so only invites competition and fear. Acting on jealous feelings never diminishes jealousy. Acting on grace, however, does.

7 Steps to Beginning a Stepfamily Ministry 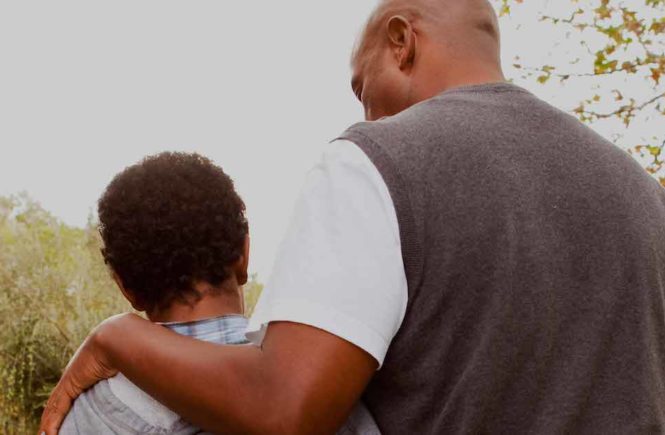